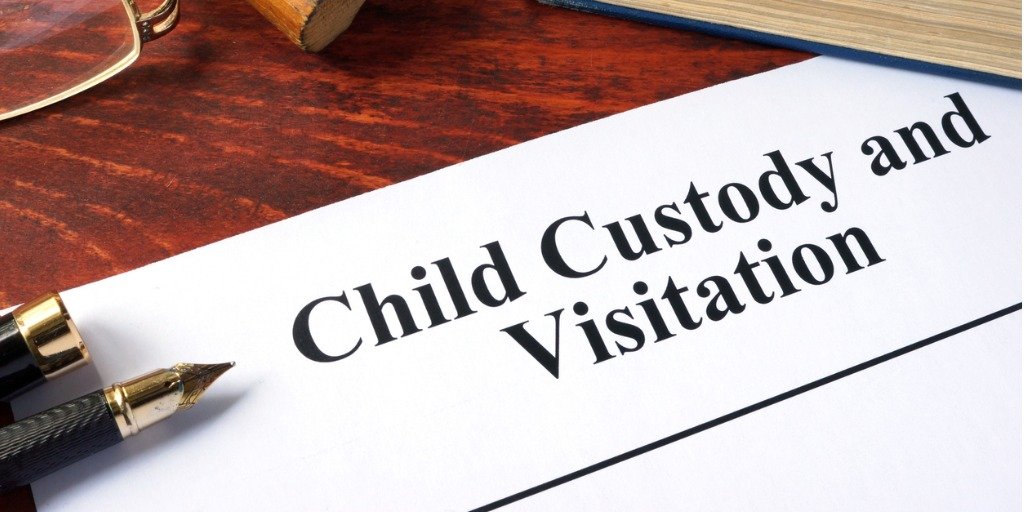 Do you need legal assistance with a custody case?

We approach RI child custody cases in family court with the utmost care and sensitivity, working to ensure the best outcome for the child. Our experienced RI child custody attorneys’ goals are to create a path for families and children to thrive and help our Rhode Island child custody clients achieve the best possible outcome.  Our Family Law Attorneys can provide legal assistance to establish legal custody and physical placement agreements, amicably resolve custody issues, and establish a visitation schedule for the non-custodial parent.

How Is Child Custody Decided in Rhode Island?

When it comes to child custody cases, the Rhode Island Family Court standard for child custody is always to make decisions which they believe are in the best interests of the minor child or children. A Family Court Judge will attempt to avoid any change for the child, mainly because change can be traumatizing. Although this is usually status quo in Rhode Island, there are situations where the court can reconsider.

In the case where the parents have been separated prior to filing for divorce, then again the judge will avoid forcing any change upon the children and will look to continue the current arrangement. However, there are factors in a custody matters that may change the presumption and those factors can be presented to the court in a custody hearing.

Factors that Influence How Custody is Decided in Rhode Island

Here are a few of the factors that will determine how the court approaches custody in any case. Judges will always prioritize the best interest of the child and will consider the following:

There are many legal rights you have during the process of child custody and navigating them on your own can be very difficult. Especially if you have a very complex child custody case, with our legal advice we can help you through this challenging part of your life. Our law firm and experienced RI child custody lawyers have built a reputation and top-notch legal counsel to deliver a best-in-class representation and look forward to working with you. Don’t battle this on your own, contact Braatz Family Law today at (401) 440-1171.

Here are a few of the most common questions your attorney can give you legally once you have retained them:

Q: I want to modify my child custody agreement, do I have a case to do this and what are the next steps?

A: There are many factors that go into custody agreements including prior orders, age of the child, safety of the child, wishes of the child if they are over 14, living arrangements and prior or new criminal charges against one or both of the parents. A custody lawyer with extensive experience can review the specifics of your case and can give legal advice on modifications and changes and how to navigate custody disputes.

Do you need legal assistance with a custody case?

Q: My child’s other parent is not fit for visitation at this time, what are my options?

A: If your child is in danger because of the actions of the other parent, your attorney can file an emergency motion with the court to temporarily change the terms of your custody agreement until the matter can be heard in full at a later date. Emergency orders are typically heard on the same day that they are filed and go into effect immediately. Some instances where an emergency order may need to be filed to modify custody are if the other parent fails a court ordered drug screen, is involved in a violent domestic incident, is medically compromised and cannot make decisions or the other parent is put in jail. It is important to know that the threshold for being a fit parent does not take into account small parenting, rather the safety and wellbeing of the child.

Q: I have concerns about abuse happening at my child’s other parent’s house, what do I do to protect them?

A: Similar to being unfit for visitation, your attorney can file an emergency order to temporarily modify custody while an investigation is being conducted either by the policy of DCYF. It is important that you factually communicate and share all evidence of this abuse with counsel so that they can help ensure the safety of the child and help you report this incident to the proper authorities. It may be necessary for a medical exam and an evaluation with a therapist also be conducted.

Q: I have a child custody agreement that is not being followed by the other party, how do I get the courts to enforce it?

A: If your child’s other parent is not following the child custody agreement, your attorney can file a motion to find them in contempt of court. After a review of your agreement and the ways in which it is being violated, your attorney can file a Motion to Adjudge in Contempt which outlines the ways in which it deviates from the ordered agreement. This will be heard by a judge and ruled on based on the evidence presented. It is important to keep a log with dates, times and details about how the agreement is being violated. While it can sometimes be challenging to work with your child’s other parent, one or two instances or emergencies do not typically constitute a violation.

Q: I am considering an out of state move, but have a shared custody agreement in Rhode Island, what are my options?

A: Out of state moves with shared custody arrangements are very complex legal matters. While it is not impossible, it is not as simple as filling out a form and you will likely require the assistance of legal representation. One of the key factors is whether your child’s other parent is in agreement about the move, or whether it will be contested. For border states like Massachusetts and Connecticut, it will matter whether it means a change of school district and whether it would impact your ability to keep your current visitation schedule. It is imperative that you wait until after you have permission from the court to move your children out of state.

Q: My child’s other parent keeps threatening to take them away, can they do that? What are my rights?

Q: What are different types of custody?

A: The main types of custody of children are Legal and Physical or, a variation on one or the other.

Q: What are visitation rights?

A: Visitation rights are limitations or restrictions on child custody. When a couple divorces, their divorce attorneys will negotiate the child custody decisions involving shared custody, joint custody, split custody, or sole custody. When sole custody is granted by the court to one of the parents, they become the custodial parent. The other parent becomes the non-custodial parent and they maintain the right to see and visit the child, absent extraordinary circumstances—this is what is called “visitation rights.” It is a right given by the court to the non-custody parent allowing them to see their children after they lose custody in a divorce dispute.

Q: How does joint custody work?

Q: Can a father keep the child away from the mother?

A: In either scenario, the usual answer is no. There are exceptions though in the case where the child could be in emotional or physical danger.