Do you need a Family Law Attorney in Rhode Island?

As a fourth-generation New Englander with a rich family history in law enforcement, Melissa Braatz has proudly been known throughout the Rhode Island legal community for compassionate and fair minded representation for over a decade.

Clients are often taken aback by the words fair minded and compassionate, instead looking for terms like “aggressive” and “bulldog” when they first start their search for an attorney. One thing Attorney Braatz learned quickly in her legal career and works to support every client through, is that no one side wins in family law. At the heart of each family law case is the loss of a relationship.

Melissa knows from first hand experience that hiring a well versed Rhode Island family law firm to represent you is the best choice that anyone with divorce, custody, child support, visitation or domestic relations needs can make. Family lawyers protect your rights, fight for what is equitable and fair and provide support through the conclusion of your legal journey. 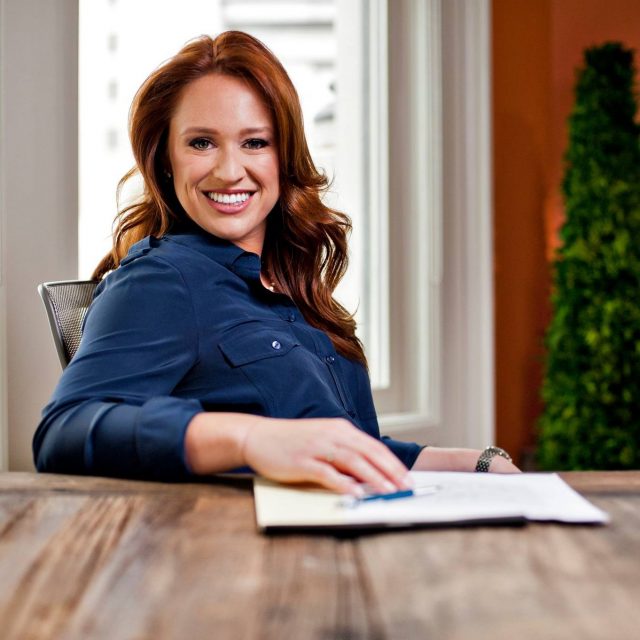 Growing up a police officer’s daughter in a small town outside of New York City, some of her earliest childhood memories were of her dad being a hero and keeping the community she grew up in safe. Being raised in that environment ignited her passion for the law, and though she went on to be an attorney, she kept many of the simple lessons he taught her about right and wrong close to her every day.
Though her parents did divorce later in life, she learned a tremendous amount about how you can dissolve a marriage with love, respect and communication, while still coming to an equitable and fair settlement. Melissa tries to incorporate this approach in every divorce case that she has. The loss of a partnership is hard enough, and she firmly believes it’s the responsibility of counsel to keep the process civil, respectful and reasonable.
Early in her college career Melissa took internships with state and foreign governments, worked long hours in the summer to pay for school and studied vigorously to be accepted at New England School of Law.
After a Law School Internship at the Rhode Island Public Defender’s Office, she was honored to accept a full time position there and worked for years to not only give the best representation possible to each client, but to learn and grow as much as possible as a practitioner.
The thing that impacted her the most as a Public Defender was the effect that legal proceedings had on a family. She found herself longing to do more in family court to support amicable divorces and custody matters, help connect resources to families and children and to help those in need of protection get faster and more favorable results. That is when Braatz Family Law was born.
Melissa is a member of the Rhode Island Bar Association, sits as the Communications Chairperson for the Rhode Island Association of Criminal Defense  Lawyers and is a graduate of the National Criminal Defense College in Macon, Georgia. She has handled thousands of legal matters throughout Rhode Island.